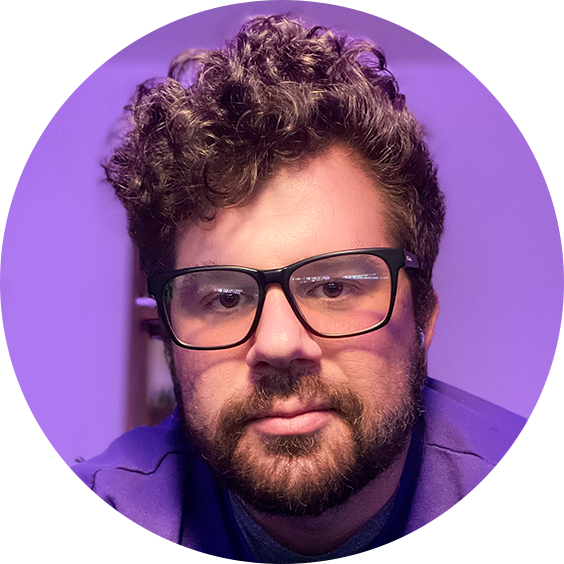 On a day in the year 2000 there was free popcorn for moviegoers in Chicago. They were handed a free bucket of popcorn that was popped 5 days ago.

If you have ever had old popcorn, you can relate to how bad the taste is. It has a squeak to its crunch and its flavor is gone. Stale like styrofoam peanuts.

Everyone got a bucket so no one had to share. Each got a different size. Sorta like the “Parks and Rec” drink sizes: Big-N-Wide, Fat Sack, Colonel Plump, and the Slop Trough (but these wer not as big).

The buckets were so big no one could finish so the real question was:  Who would eat more?

The buckets were weighed before and after. People with the large buckets ate 53 percent more popcorn than people with the medium size. That’s the equivalent of 173 more calories and approximately 21 extra hand-dips into the bucket.¹

Brian Wansink, the author of the study, runs the Food and Brand Lab at Cornell University, and he described the results in his book Mindless Eating: “We’ve run other popcorn studies, and the results were always the same, however we tweaked the details. It didn’t matter if our moviegoers were in Pennsylvania, Illinois, or Iowa, and it didn’t matter what kind of movie was showing; all of our popcorn studies led to the same conclusion. People eat more when you give them a bigger container. Period.”²

Sometimes being able to have the large popcorn isn’t about getting the most popcorn in your system during the movie. You want the popcorn. I do too. But do we need that much popcorn?

The more we learn about God, the more he consistently says to deny yourself and follow him. The more God you have in your life, the more God is seen in you.