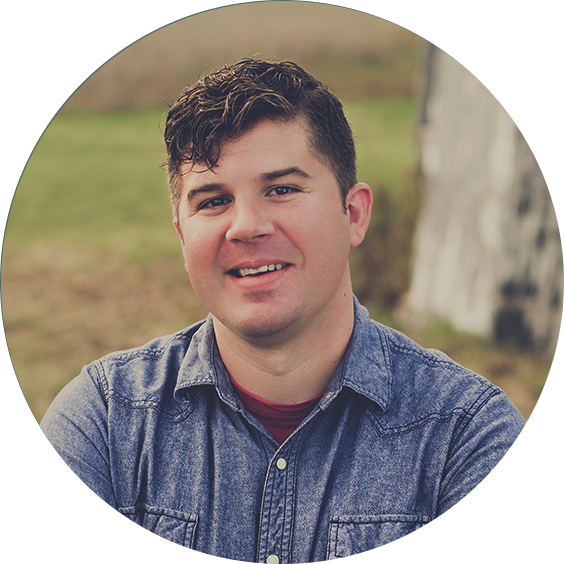 No One Believes In Truth Anymore

I got into my truck on Sunday morning to drive to church. News headlines came through my speakers as I turned the engine over. I pulled out of my lane wondering what is going on. After a minute or two down the road I came to the conclusion:

Even if the truth is in front of them, people will believe in personal or group opinions over black and white truth. I have seen this trending chaos for a couple of months now. It continues to build and get insanely out of hand.

Saturday a man was shot by a police officer. You can call it an incident, call it a conspiracy, call it a rebellion, but whatever you call it, you need to look into the truth. If you do not look into facts, then what are you doing?

The man who was shot was a criminal. The man ran from the police. The man pulled a gun out and didn’t listen to the instructions the officer gave him. Everything truthful didn’t matter when riots started in Milwaukee. Skimming over the news footage, I saw they burnt down a gas station. Then I heard the crowd chanting “ready for war,” followed by a chant of “peace, peace, peace.”

The chants by the crowd conflict each other. I believe they don’t know what they want. They are filled with hate, aggression, sadness, but they are not filled with truth.

Yes. A man died. I would never want to go through what the family of that man is going through. But something has to change.
Instead of championing the officer for doing his job, they are putting the criminal on a podium and pushing for more movements of hate to fill the streets.

Not only did the riots flip-flop on their chants, but they also burnt a gas station down owed by a citizen who wasn’t involved in anything. This man lost his business.

This is leading to the real problem. More and more I see the truth revealed to people, but they refuse to acknowledge what they hear or see. This is going into our politics. It is in our tv shows. It’s in our schools. Judging a verdict before the truth is seen, and then even after the truth is laid out, we keep the same opinion, we keep the same verdict.

I don’t know where our country is heading. But it needs to head towards God and not lies.

One thought on “No One Believes In Truth Anymore”